Home » Welcome to the world of Decision Intelligence

Welcome to the world of Decision Intelligence 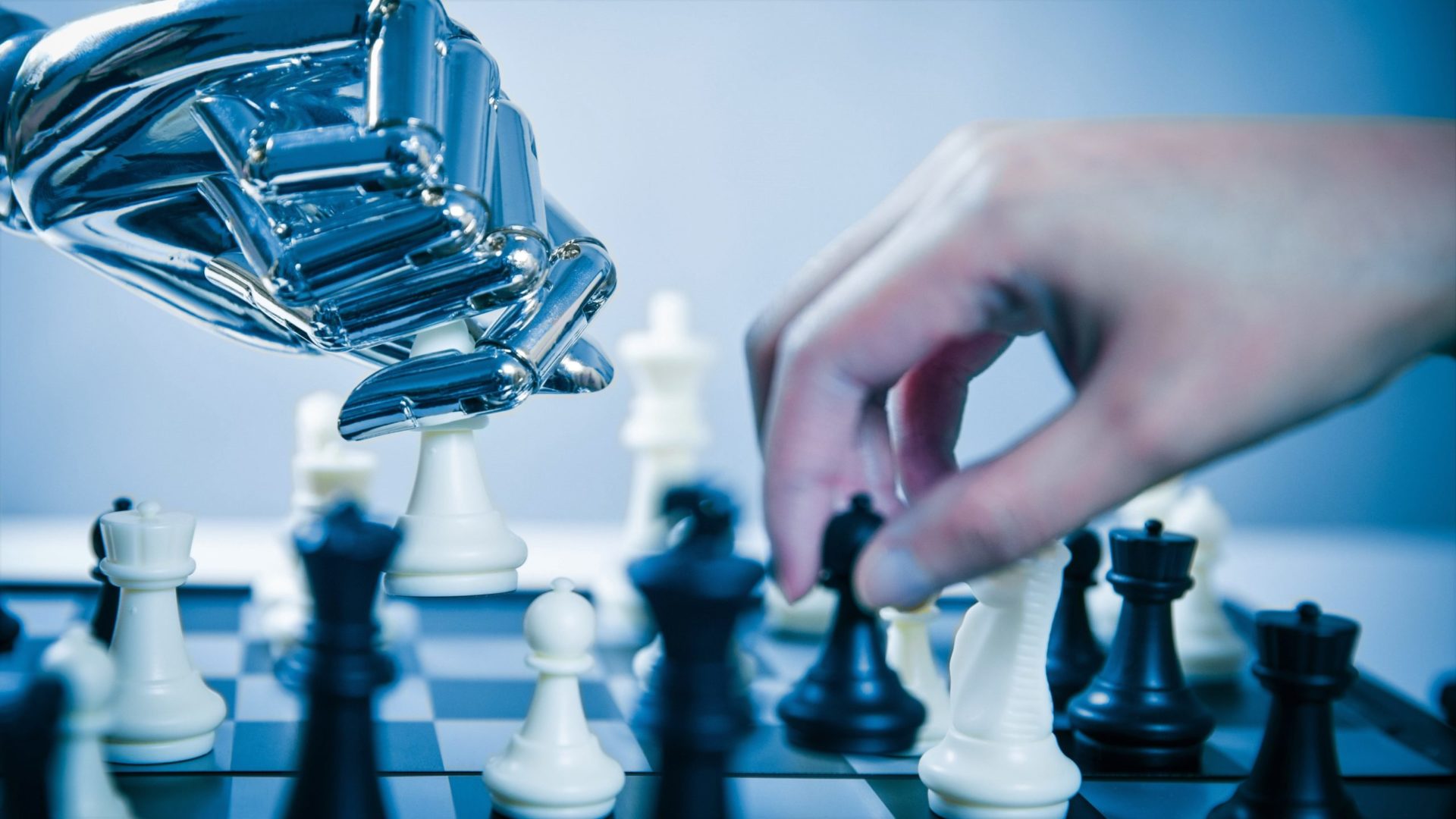 In a world where every professional is drowning in data, we need to take this discipline seriously in a new AI and ML driven world. Decision intelligence is an engineering discipline that augments data science with theory from social science, decision theory, and managerial science. Its application provides a framework for best practices in organizational decision-making and processes for applying machine learning at scale. The fundamental idea is that decisions are based on our understanding of how actions lead to outcomes. Decision intelligence is a discipline for analysing this chain of cause and effect, and decision modelling is a visual language for representing these chains. In short, decision intelligence is the discipline of turning information into better actions at any scale. The operative word here is ‘any scale’ To achieve scale we need – Data engineering, it is a sophisticated discipline based on making information available reliably at scale. The scale can vary example, from one Walmart store to hundreds across the country and the world.
The most important part of business decision making is figuring out how we’d like to react to facts and data. Because this where the confusion generally starts. There are very few astute leaders who have the ability to sift through tons of information to quickly arrive at the critical decision data points. It comes through intuition and practice both. As was very famously said by Andrew Lang – “He uses statistics as a drunken man uses lamp-posts… for support rather than illumination.”
Data Science leaders and experts should be talking about this, but none seem to be. I recently was speaking at a NASSCOM MarTech Summit and save one lady nobody spoke about the need to train people. So, we are training people to build these algorithms but not in using them. If we do not quickly address this issue. We will reach the crossroads very quickly where we won’t know what next to do.
As Cassie Kozyrkov, Head of Decision Intelligence at Google very effectively showcased through her Kitchen Analogy  for AI, if research AI is building microwaves and applied AI is using microwaves, decision intelligence is using microwaves safely to meet your goals and using something else when you don’t need a microwave. The aim is to always have a starting point for decision intelligence.

Strategies based on pure mathematical rationality are oversimplified and tend to underperform because the context is missing. Humans by nature are not optimizers, we are ‘satisficers’. The term satisficing, a portmanteau of satisfy and suffice, was introduced by Herbert A. Simon in 1956. Who went on to win the Nobel Prize for it. Satisficing is a decision-making strategy or cognitive heuristic that entails searching through the available alternatives until an acceptability threshold is met. Simon used satisficing to explain the behaviour of decision makers when an optimal solution cannot be determined.
In Behavioural Economics, the related term “decision engineering” can mean the deliberate manipulation of consumer choices. In this use of the term, decision intelligence is roughly analogous to Libertarian paternalism—referring to ‘nudging’ and engineering of decisions made by consumers, rather than the use of engineering principles to aid in complex decision-making. Both of these draw liberally from the same decision-making research as does decision intelligence (such as, for the example, the work of another Nobel winning, Behavioural Economist Richard Thaler.
Decision Intelligence as a discipline is here to stay, organisations like Hansa Cequity are investing heavily in training their resources to develop a combination of left and right brain skills that will ultimately aid better decision making.