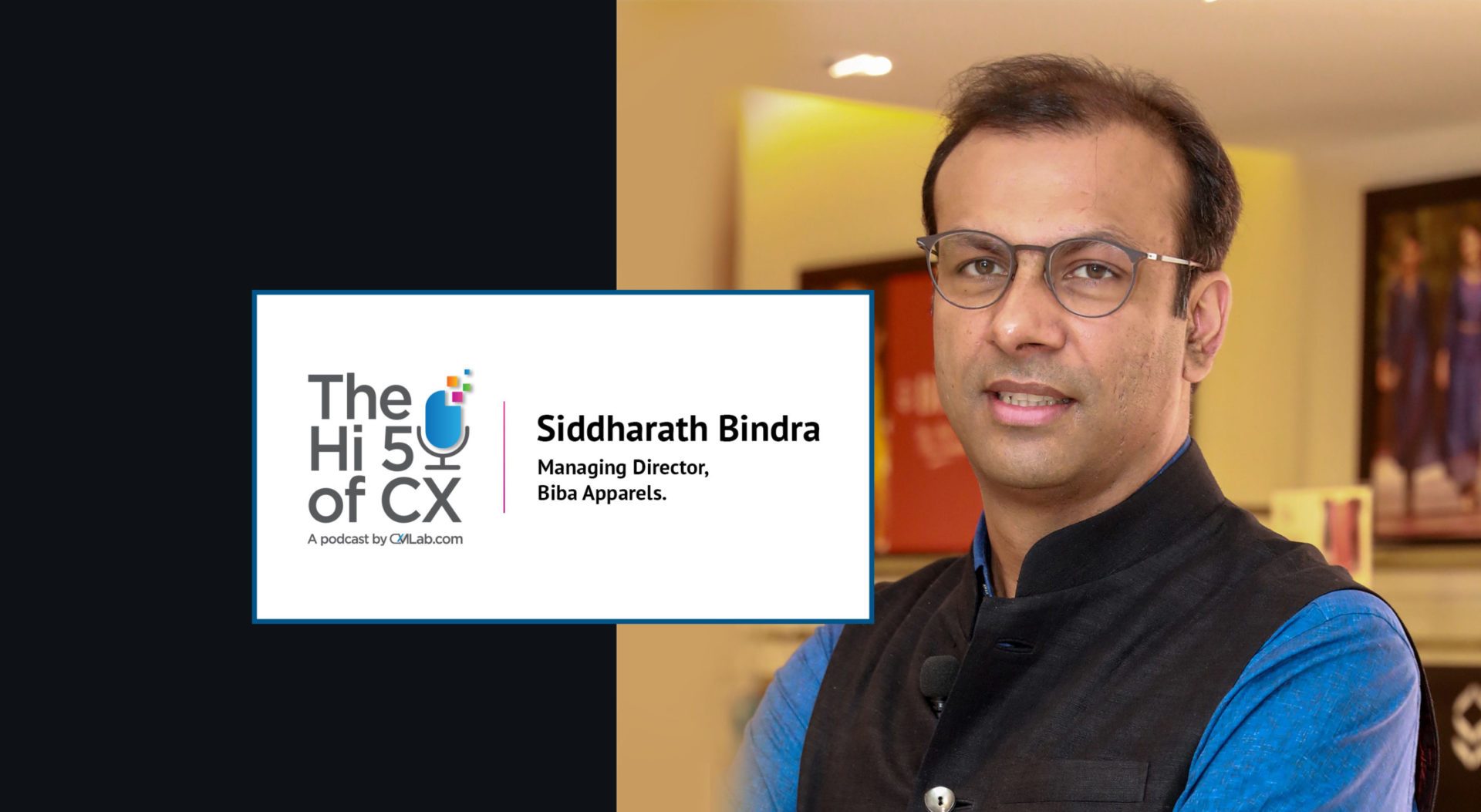 Born and brought up in India, Siddharath Bindra is the Promoter & Managing Director of BIBA. He has around 23 years of experience in the Textile and Apparel Industry.
Siddharath joined the family business in 1997, with a primary objective to convert the ‘home grown’ product to a national ‘brand’, capitalizing on the retail boom in the country.  In a country where ethnic wear was predominantly unorganized, it has been Siddharath’s keen understanding of the Indian consumer and of the prevalent retail scenario, which has transformed BIBA into the country’s most loved ethnic wear brand.
Biba, over the last two decades, has been part of the entire organized retail journey in India and has also pioneered many things.
Biba pioneered Bollywood merchandising, with its first integration in “Na Tum Janno Na Hum”, followed by other exclusive partnerships with movies such as “Devdas”, “Baghban”, “Hulchul”, & “Bhoothnath” amongst many others.
Biba was the first to work on the shop in shop model with large departmental stores.
BIBA was also the first in the Category to raise Private Equity from Future Ventures in 2007 and to provide a very profitable exit to the Investors. In 2013, BIBA went on to attract marquee investors like Warburg Pincus to invest in the Company.
With the constant endeavour to expand the business, product profile and consumer reach, Siddharath has also acquired a substantial minority stake in the designer label Anju Modi and launched a fashion value brand called Rangriti, to enhance the Company’s presence at lower price points.
BIBA today has over 285 exclusive stores present in over 110 cities pan India and Rangriti has around 85 stores already. It is also available in large format stores such as Shoppers Stop, Lifestyle, Pantaloons and Central, Myntra, Jabong, Amazon, etc.
Siddharath is an avid Cricketer, enjoys travelling and he lives in New Delhi with his wife and two children.