Home » A Culture Management System to drive innovation and performance

A Culture Management System to drive innovation and performance 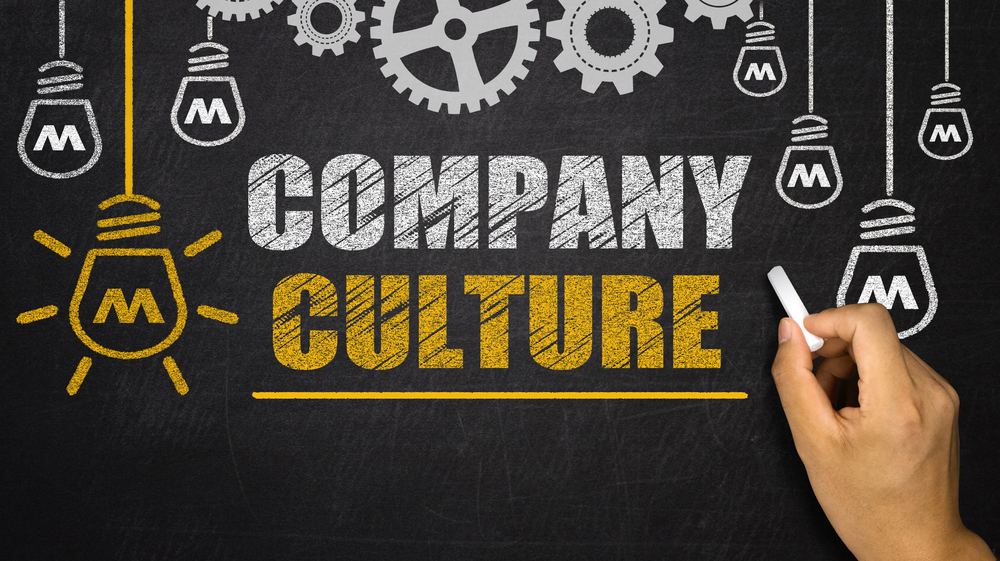 Many leaders now spend a lot of their time in putting frameworks, structures, policies and processes in place. Hoping that once all of this is in place the organisation is ready for an octane-charged growth period. But this almost never works on a stand-alone basis.  Because either they overlook the key ingredient or do not know how to address it – culture.
There are hundreds of books and reference points available on culture. My early introduction to culture was the oft abused quote – Culture eats strategy for breakfast. I don’t know about that, but culture certainly leads to downfalls of organisations or muted growth when one should be sky rocketing. There are multiple energies at work here. Culture is not one-way traffic or a one-day workshop. Culture is like the air one breathes. It is all-pervasive. It starts with the manner in which the leadership conducts itself – ethically, intellectually, financially and emotionally.  Aristotle had said, “We are what we repeatedly do.” Repeated research suggests that people act their way into believing rather than thinking their way into acting. What people are looking for is a consistent and fair approach. It goes without saying that company culture is instrumental in the success or failure of the organisation.  We are now in a phase where everyone is looking towards one magical word – ‘purpose’.
It is believed that a sense of purpose transcends money and can motivate people to perform better. Its not really a new idea. Leaders in the past have continuously espoused this theory. Ratan Tata once said that ‘purpose is a spiritual and moral call to action; it is what a person or company stands for”. The Tata group is famously regarded as one of the guardians and proponents of culture and values in India. That it underwent a cathartic culture experience in the last few years is common knowledge.
So, what is organisational culture? According to Charles O’Reilly and Jennifer Chatman -organisational culture is a set of norms and values that are widely shared and strongly held throughout the organisation. Jon Katzenbach defines an organizational culture as “the self-sustaining pattern of behaviour that determines how things are done.” According to him, it is made up of instinctive, repetitive habits and emotional responses. In a separate study done by MIT SMR/glassdoor, more than 60 distinct values that companies listed in their corporate value statements were identified. They narrowed it down to nine which were most commonly used across the board. The big nine as they call it are:

All the above nine are necessary ingredients for driving sustainable growth. It requires application and work at every level of the organisation. For me, one that assumes paramount importance is customer-centricity because of its all-encompassing nature.  Not surprisingly, on customer-centricity, Disney ranks way higher than anybody else. That really is the difference between being customer-focused and customer-obsessed. It also goes without saying that Disney is as relevant as it was 50 years back, probably more innovative and certainly much more profitable!
After a point, the leadership in organisations want to know what gives and what is the action plan? The paths that new age companies and 50-year-old companies will take are very different.  Say for example a 45-year-old appliance manufacturer wants to reignite innovation and growth by building a faster, more digital-ready organizational culture. How will it do it? It cannot suddenly ask its 8,000 employees to work 70-hour weeks. It cannot incentivize them with stock options. It cannot fire people just because they have aged (debatable). What the organisation can do is drive a culture change.  Energize employees to drive innovation and growth. Having said that, I know that it is extremely difficult to execute a culture change. It requires tremendous commitment, an aligned and agile senior management and employees with the right attitude to succeed. What organisations need to do is to put together a culture management system similar to a performance management system. The culture management system will be based not only on the purpose, organisational and business objectives but will also focus on employee objectives and engagement to ultimately deliver sustained business growth.