Home » How technology is the only certainty (for the future)

How technology is the only certainty (for the future) 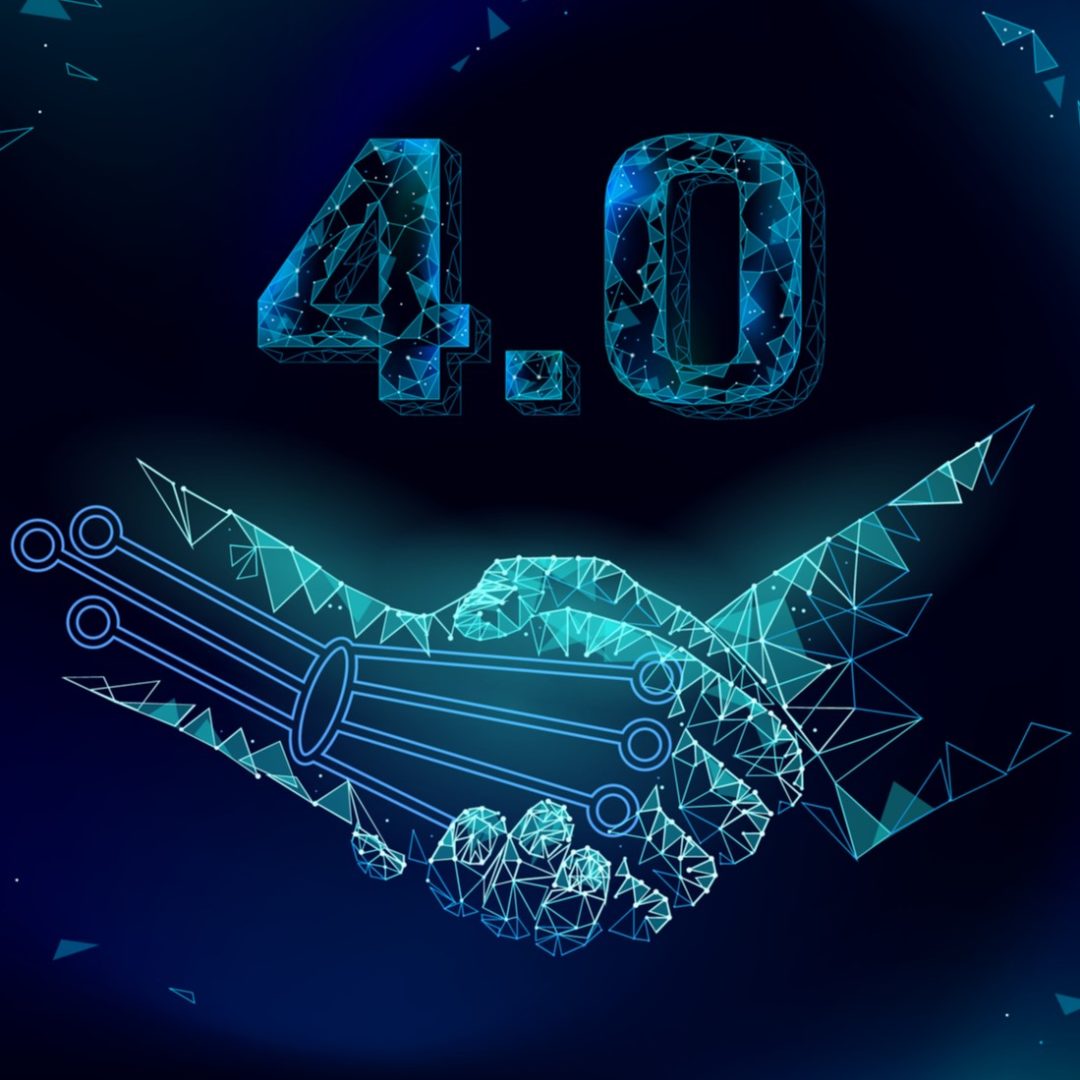 The mood in corporate India has been muted (that’s an understatement). Ok. The mood in Corporate India has been morbid. The sensex is hitting stratosphere and the sentiment is hitting nadir. I must also say that maybe things are not as bad as they are being made out to be. So, the conclusion is – we live in uncertain times! It is becoming more and more difficult to understand what’s happening in the world in general and business in particular, leave alone plan for the future. According to a recent IMF report, global growth is forecast at 3.0% for 2019, its lowest level since 2008. The slowdown has been more pronounced across emerging market and developing economies, including Brazil, China, India, Mexico, and Russia. We have all heard sermons on how the world is becoming one large market and a sneeze in New York results in a cold in Mumbai. How true is all of this? I have this continuous debate in my head about whether the world is getting closer together or being further torn apart?
Organisations and leaders need to move away from the noise. Assess the ground realities, the strengths and weaknesses from which their businesses are operating from and prepare a strategy to thrive and sustain. All this without living under the shadow of uncertainty. This is not an easy ask. It has never been more complicated and exciting to be in business. Organisations do not know from where the next threat, next disruption is coming from and in what form and shape? In my opinion technology and automation is the only certainty for the future. I tried to dig into some global data to understand how much technology is disrupting economies, but I did not get any conclusive answers from any study or report. Perhaps that’s why we say we live in uncertain times. Even the experts are finding it difficult to forecast and foresee! I did manage to get some data on how automation is impacting the world economic data. The current automation trends are associated with higher unemployment in the short term, where benefits are greater, suggesting that the incentive effects of greater benefits do make unemployment more persistent, although I must add that the differences vanish over the long term.
According to a Wall Street Journal Report, approximately 50% of companies worldwide predict that automation will trim their current full-time workforce by 2022. At the same time, researchers also expect that 54% of employees will need re-skilling and up-skilling to complete their jobs.

According to a study done by Oxford Economics and Huawei, In the last 30 years, $1 put towards digital technology investment increased GDP by $20, whereas $1 put towards non-digital investment increased GDP by only $3. By 2025, nearly a quarter (24.3%) of the global GDP will come from digital technologies.
We are in the midst of the fourth industrial revolution (4IR). I don’t know why we still call it ‘industrial’ but let’s live with it for the moment. The below graphic by the World Economic Forum just kind of outlines the complexities and opportunities that we are staring at. 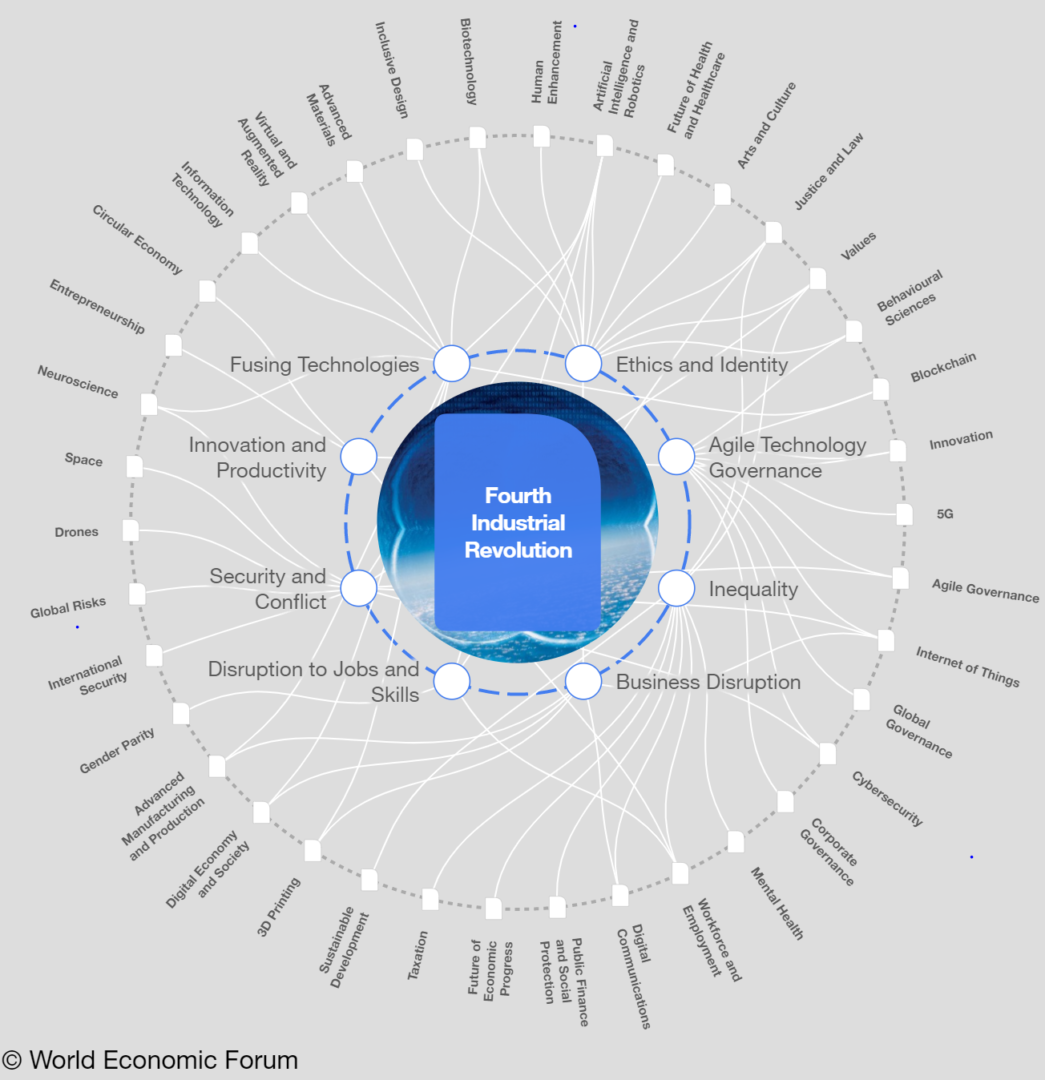 The fourth industrial revolution (4IR) brings together new technology – from Artificial Intelligence, Machine Learning, IoT, Cloud to Data Analytics. The Fourth Industrial Revolution (4IR) will change and transform our economic framework forever. Who makes money, and how, will change and has already, in some cases. The skills that brought our society to where we are today have changed and are no longer the most relevant skills (debatable, but principally true). What has got us here, won’t get us there.
Leaders must account for these transformations or risk being left behind. There are no easy answers to these questions. But the answers will start coming if we ask the right questions. Perspective and desire to succeed will drive this engine in an intelligence first world. Let’s revolt in 2020!