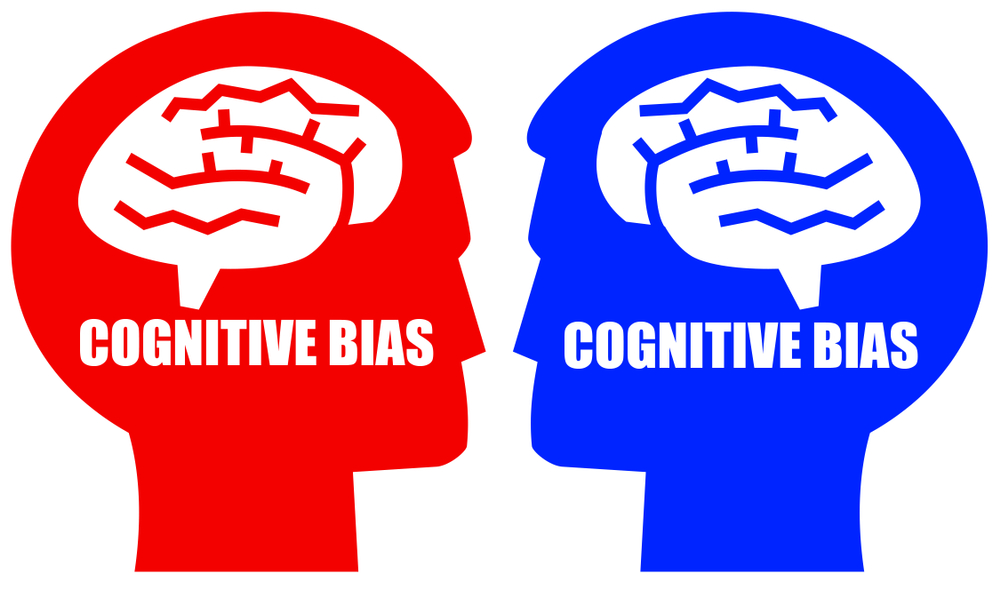 We make decisions all the time and we almost always believe that we are making rational and thought through decisions. The truth cannot be further from this. The concept of cognitive biases was introduced by Amos Tversky and Daniel Kahneman way back in 1972. The fact that its application has gained a huge amount of traction in the last few years is a testimony to the fact that the world took a really long time to acknowledge their contribution (a Nobel prize along the way did help spread the word).
The idea of cognitive biases grew out of their experience of people’s inability to reason intuitively. Amos Tversky, Daniel Kahneman and colleagues demonstrated several replicable ways in which human judgments and decisions differ from rational choice theory. They explained human differences in judgment and decision-making in terms of heuristics. Heuristics involve mental shortcuts which provide swift estimates about the possibility of uncertain occurrences. As Daniel Kahneman had once said, “We would all like to have a warning bell that rings loudly whenever we are about to make a serious error, but no such bell is available.” Its strange but true, we think we know when we don’t know!
Cognitive biases describe the irrational errors in human decision making. Our brain absorbs tremendous amounts of information during the day. Some of this information we consciously think of, but for the rest, the brain is continuously looking for shortcuts to help us make decisions. These mental unconscious shortcuts are called heuristics. They are kind of rules of thumb that help us make sense of the happenings and reach decisions with quickly.
In most cases, forewarned is forearmed, and knowing about these biases can help us understand these patterns and correct them. I know it’s easier said than done. The list of cognitive biases is continually evolving over decades of research on human judgment and decision-making in cognitive science, social psychology, and behavioural economics. Behavioural Economists and scientists believe that cognitive biases have efficient practical implications for areas including clinical judgment, entrepreneurship, finance, and management.
Sharing here a list of the biases with brief descriptors. It’s a ready reckoner and a peak into the world of heuristics and cognitive biases:
[pdf-embedder url=”https://cxmlab.com/wp-content/uploads/2020/01/Cognitive-Biases_An-alphabetical-list-cxmlab-1.pdf” title=”Cognitive Biases_An alphabetical list cxmlab”]